The primary services of the company include allowing customers and clients to obtain various kinds of manufacturing services, mainly in the original equipment manufacturing industry in communications and computer hardware fields, that are designed and developed by the company itself. 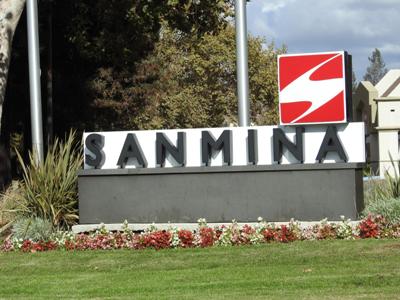 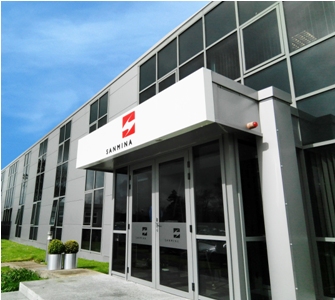