In the year 2002, the company’s third CEO was announced, known as Christopher Lofgren. As of the year 2017, the company was listed on the New York Stock Exchange. The company started its IPO or Initial Public Offering with an amount of $19.50, per share. The headquarters of the company is based in 3101 Packerland Drive. The name of the place is Green Bay, while the name of the state is Wisconsin, USA. The area pin code is 54313.

Schneider National is a company that focuses on providing truck services, intermodal services and also logistics services as well. The name of the current CEO of the company is Christopher Lofgren. As of the year 2017, the number of employees working at the company is more than 19,600. The company handles about more than 19,000 truckloads on a per day basis, with truck drivers of more than 11,600. It also has more than 10,000 company trucks as well.

The primary services provided by the company include allowing customers and clients to take full advantage of its logistics services, which include motor and truck transportation as well. The company supports intermodal or bulk logistics, supply chain management, port logistics, etcetera. The company also provides brokerage and pool point distribution too. 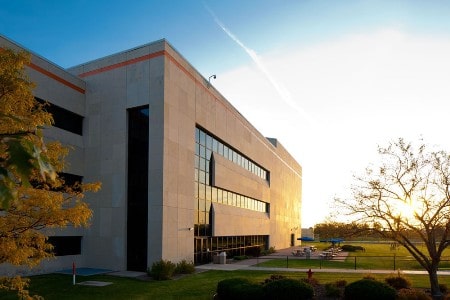