Where is Schlumberger Corporate office Headquarters

About Schlumberger, History and Headquarters Information

Schlumberger is a French company that focuses on providing various kinds of services and equipment related to oilfield resources. The company has about four principal offices located in London, Houston, Paris and Hague. The current CEO of the company is Paal Kibsgaard. As of the year 2016, the total revenue generated by the company is more than $32 billion. Also, more than 100,000 employees are currently working at the company as well. It is also ranked 287 in the Fortune 500 companies list, as of the year 2016. 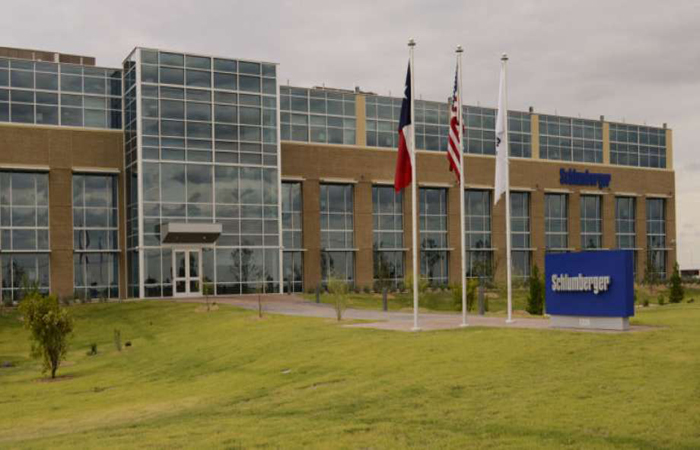 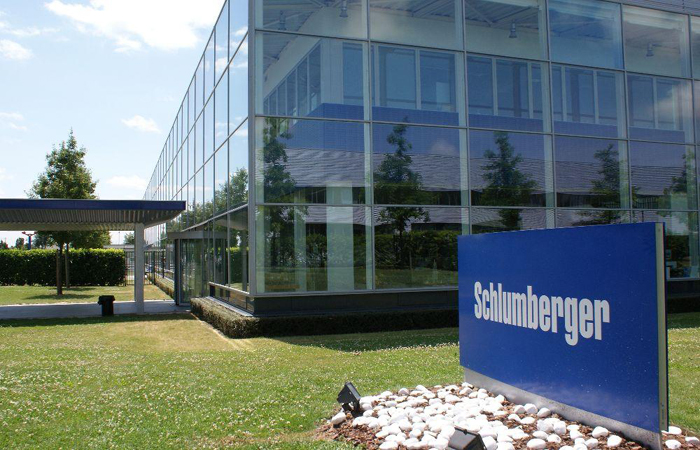