Where is Schlotzsky's Corporate office Headquarters 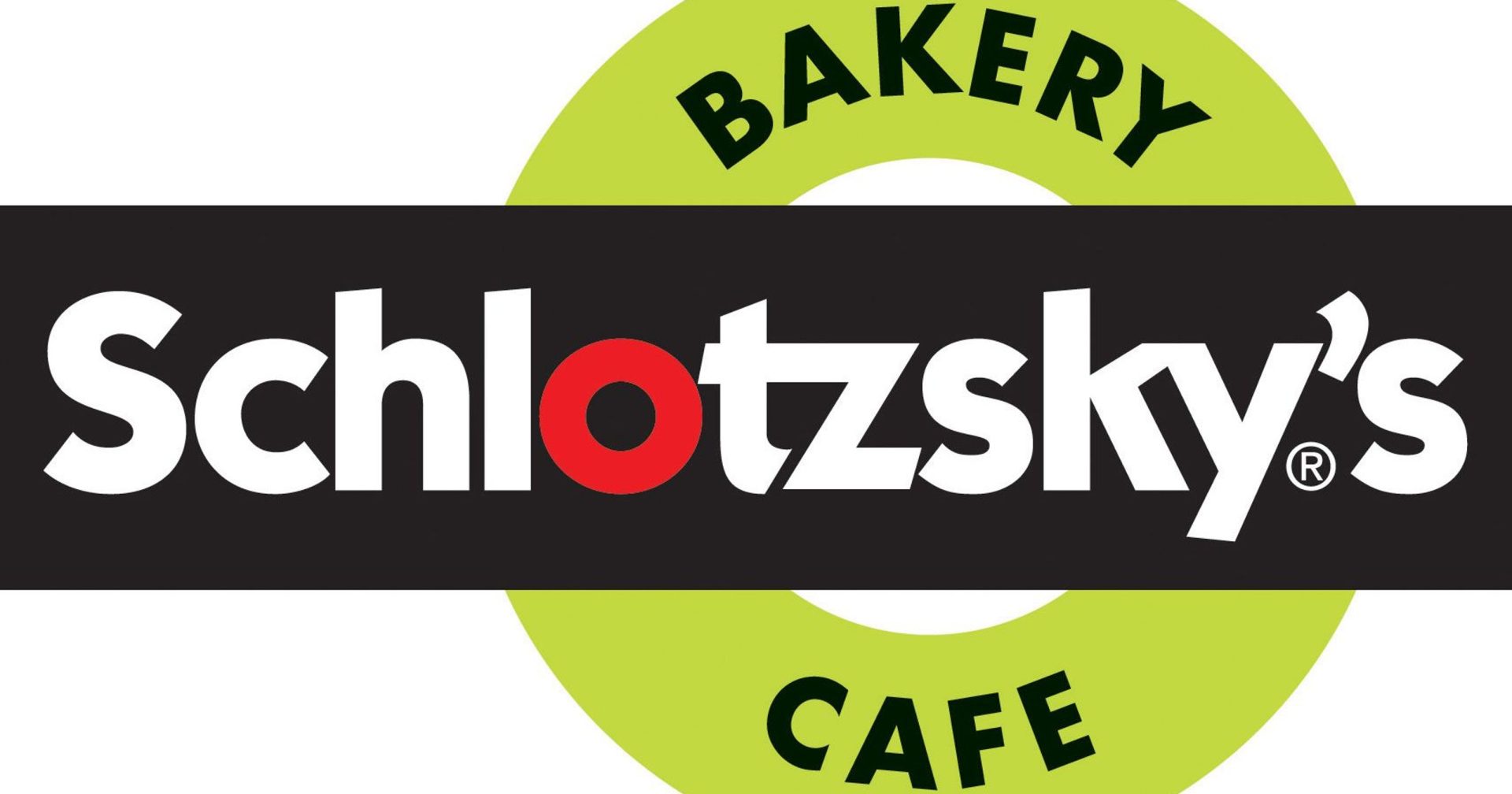 About Schlotzsky's, History and Headquarters Information

Schlotzsky's is an American company that focuses on providing various kinds o fast food dishes and recipes, via its own chain of restaurants. The company currently has its presence across 350 locations in the USA. The current president of the company is Kelly Roddy. As of the current period, the number of employees working in the company is more than 1,000.

The primary services provided by the company include allowing customers to enjoy and experience various types of fast food dishes and recipes, that are produced by the company itself. The company’s restaurants offer sandwiches, salads, pizzas, pasta, wraps, etcetera. 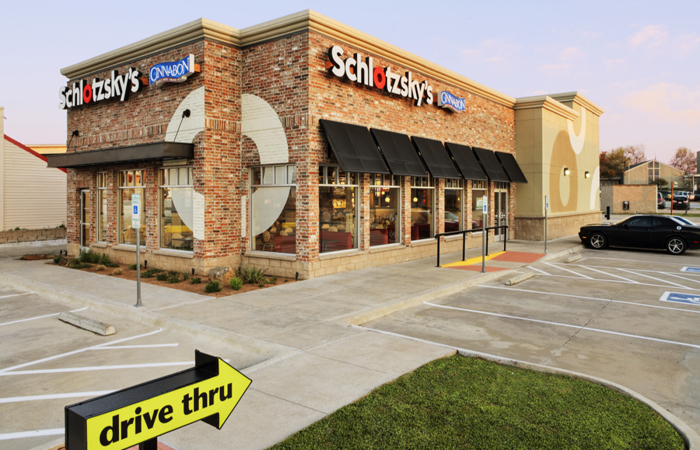