Where is Scentsy Corporate office Headquarters About Scentsy, History and Headquarters Information

Scentsy, Inc. was incorporated by Kara Egan and her sister-in-law Colette Gunnell in Salt Lake City, Utah in 2003 and is headquartered in Meridian, Idaho, USA. The purpose behind this company was to provide people with a strong safe and simple way to scent the space around them.  Then the idea of making wickless candles, which are an alternative to the typical flame operated candles, came up with a promise to provide fragrance along with safety, which wasn’t offered anywhere. A few months later, Orville Thompson and Heidi Thompson bought their company and renamed it Scentsy in 2004. With the increase in a number of consultants and sales, this company grew by leaps and bounds and expanded to Canada, UK, and Germany. It was featured on Forbes magazine’s list of America's 100 Most Promising Companies. In 2018, they introduced their brand new products, Scentsy Diffuser, and Scentsy Go.

Scentsy is an American fragrance company that produces home and personal fragrance products. The distribution of its products are sold exclusively through independent consultants, home and online parties, exhibitions, trade shows, and fundraisers in North America, Europe, and Australia. With all the services and products they have offered, they have become a household name. 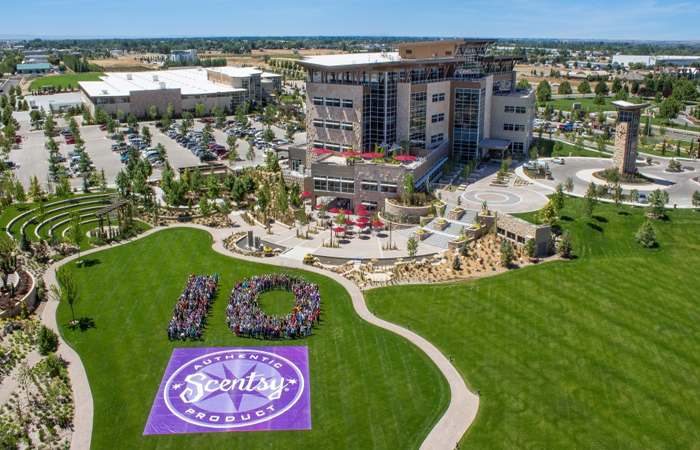 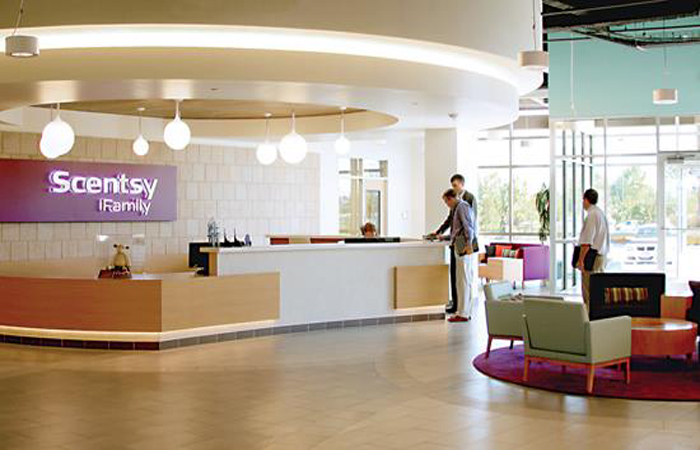