Where is SAS Corporate office Headquarters

About SAS, History and Headquarters Information

SAS Institute Inc. was incorporated by Anthony James Barr, James Goodnight, and John Sall as a private company in 1976. It is headquartered in Cary, North Carolina. It experienced tremendous growth and went up from $10 million in revenues in 1980 to $1.1 billion by 2000. By the late 1970s, the company launched its first marketing department. SAS was featured on the Inc. Magazine as the fastest-growing companies in America between 1979 and 1985. The SAS certification program was introduced in 1999 and in the next year, it launched SAS Publishing. In 2014, this company introduced its SAS Analytics U initiative in order to offer free foundational technologies and support to teachers as well as students.

SAS Institute is an American multinational company that develops analytics software that aids in decision-making. This company is the world's largest privately held software company and its software is used by most of the Fortune 500 companies. This company has an employee roster of about 5,200 who work at its headquarters in Cary, North Carolina, 1,600 employees in the US and 6,900 in Europe, Asia, Canada or Latin America. 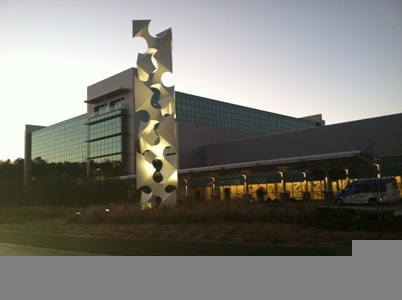