Sara Lee is an American company that focuses on providing various kinds of consumer goods to its customers all over the world. The last working CEO of the company is Marcel Smits. 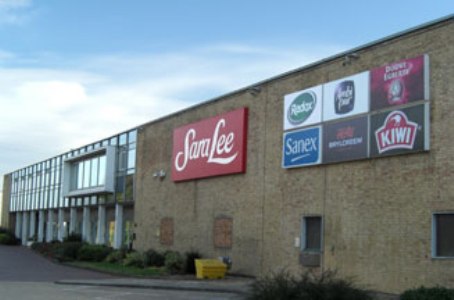 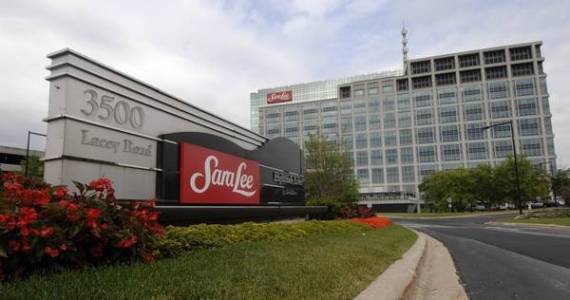