Where is SAP Corporate office Headquarters

About SAP, History and Headquarters Information

SAP was founded in the year 1972. The company has been operational for almost 47 years now. The founders of the company were Hans-Werner Hector, Dietmar Hopp, Hasso Plattner, Claus Wellenreuther and Klaus Tschira. All of the founders of the company were IBM employees, and they left IBM Tech in order to start a new company altogether. And thus SAP or 'Systemanalyse und Programmentwicklung' was born. The company began building mainframe programs for payroll and also accounting reasons as well. The software worked in real time, and there was no need for the company to process punch cards overnight. The first product of the company was released in the year 1973, which was an accounting system called RF or SAP R/1. It used centralised data and improved the maintenance of data as well. 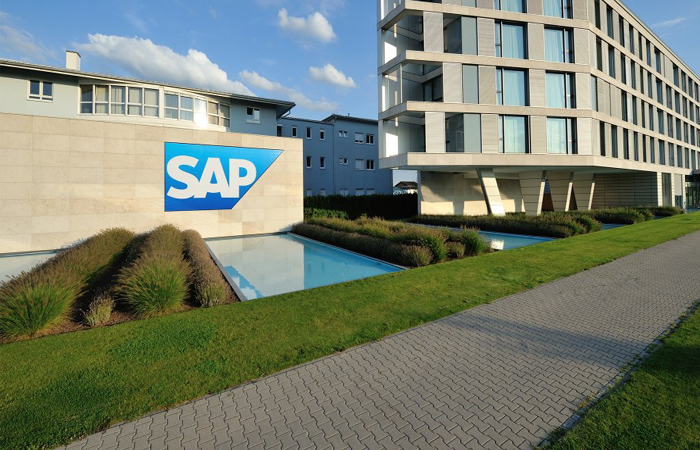 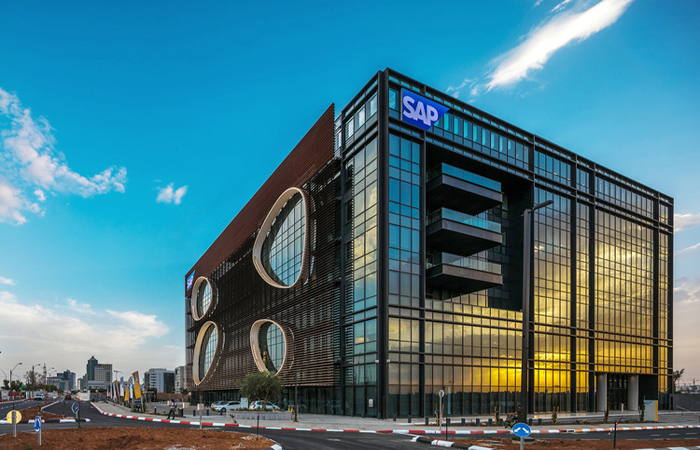