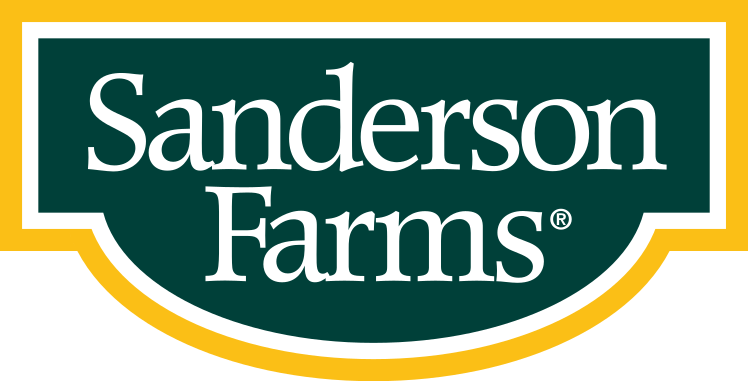 The primary services provided by the company include allowing customers to have a retail presence in order to purchase various kinds of poultry products, that are produced, distributed and sold by the company itself. The company is one of four companies which largely control the poultry farming industry in the USA. 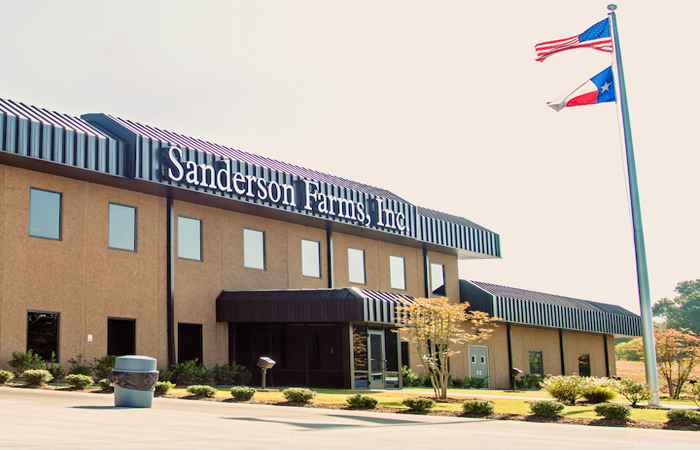 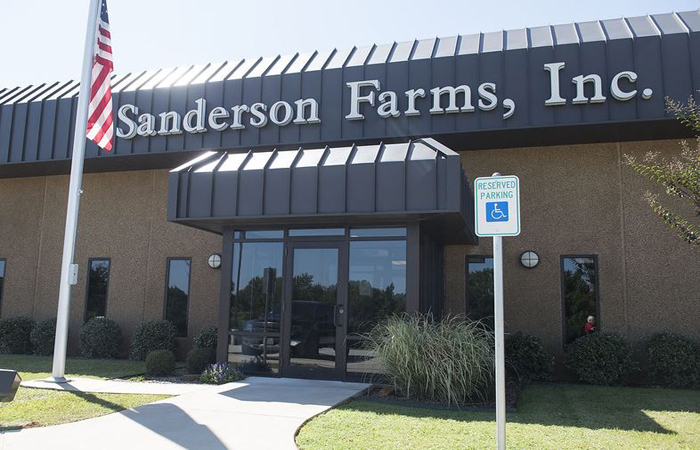