This association was incorporated on 7th February, 1903 when the National Reclamation Act of 1902 was passed in order build a dam on Salt River which allowed this association to come into being and save the nearby farms from damages caused through floods. The SRP represents two separate corporate bodies that work for extension towards a new diversity which was in production of hydroelectricity and improvements in agricultural activities. After which a series of improvements in the project waved on over the next few decades.

This agency, in the east of Phoenix, operates a number of reservoirs which are used for water storage, generation of electricity and act as a recreational place while in the southern Half of Phoenix, the agency runs an entire network of the canal system dedicated in easy access of water in the city.

The main headquarter of this agency is situated in Tempe, Arizona in the country of United States of America. 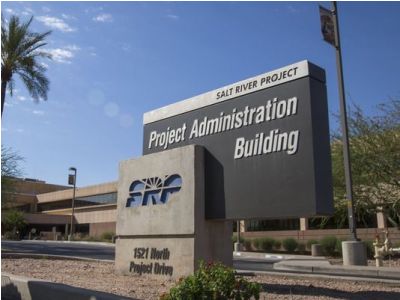