Sally Beauty is an American company that focuses on providing various kinds of beauty supplies all around the world. The current CEO of the company is Chris Brickman. As of the year 2017, the total number of employees working in the company is more than 21,700. The company has almost 4,000 stores under its name and also 200 franchised units as well. The company has also set up shops in France, Ireland, Spain, Germany, etcetera.

The primary services provided by the company include allowing customers and clients to obtain various kinds of beauty products, that are designed, manufactured, marketed and sold by the company itself. The company sells almost more than 6000 beauty products, mainly for hair, skin, and nails through professional lines as well, such as Clairol, L'Oreal, Wella, and Conair, as well as an extensive selection of proprietary merchandise too. 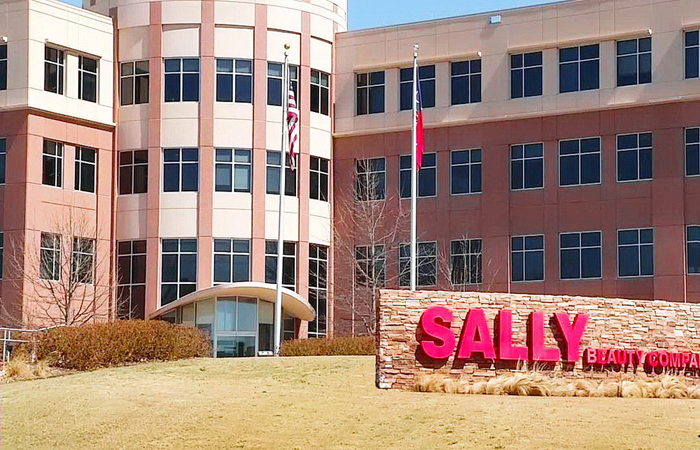 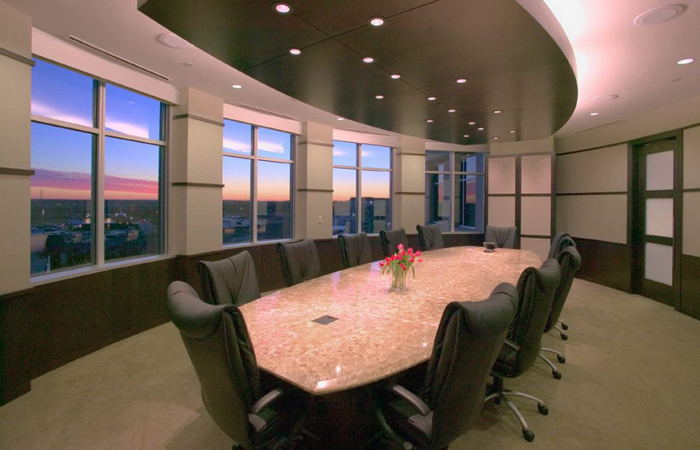