Salad Works is an American company that focuses on providing various types of fast food dishes and recipes, to its customers. The company currently has its presence across 100 locations across 15 states in the USA. The current president and CEO of the company are Patrick H Sugrue. The current number of employees working in the company is more than 1500.

The primary services provided by the company include allowing customers to have a retail presence in order to purchase various kinds of fast food dishes and recipes, which includes made-to-order entrée salads, wraps, soups, and sandwiches, that are solely prepared by the company’s restaurants themselves. 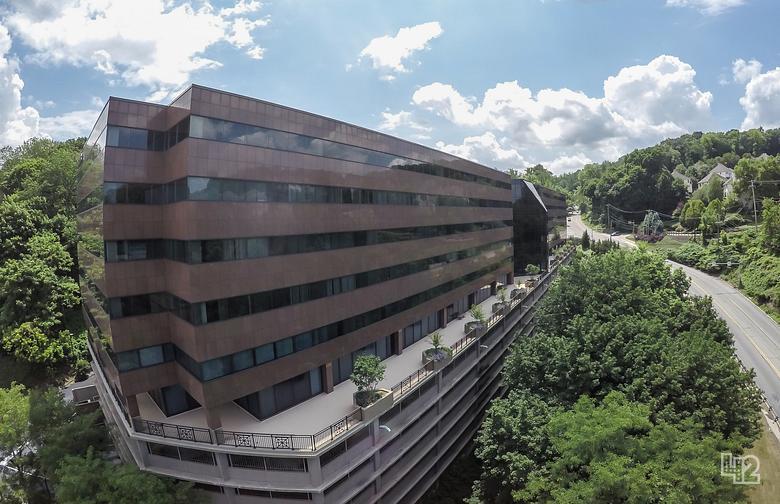 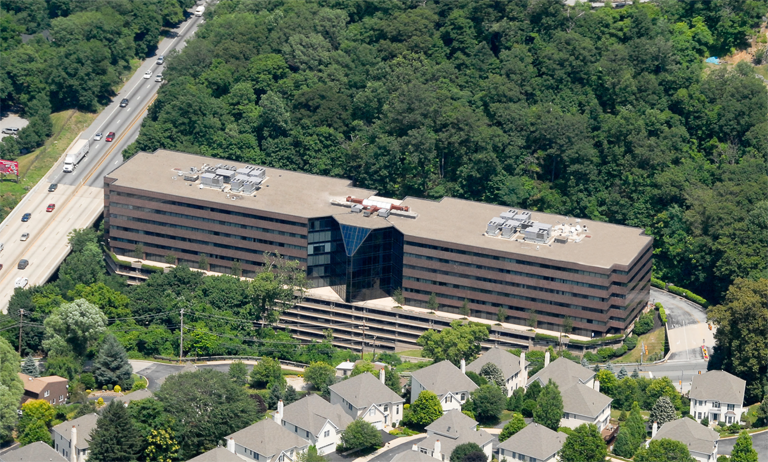