Saks Fifth Avenue, Inc. was incorporated by Andrew Saks in 1986. It started in New York in 1902 as Saks & Company. In 1926, the company widened its focus and expanded and started new seasonal resort branches in Palm Beach, Florida, and Southampton, New York, in 1928. In 1990, Saks was purchased by Investcorp S.A., after which Saks was launched as a public corporation in 1996 as Saks Holdings, Inc. In 1998, Saks Holdings Inc. was obtained by Proffitt's, Inc. After which, it was renamed to Saks, Inc. 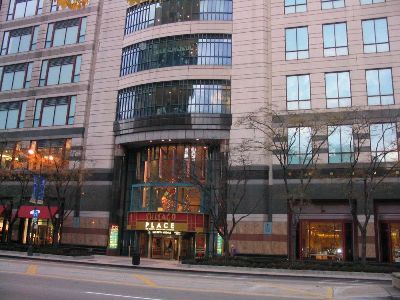