Where is Safeway Corporate office Headquarters

About Safeway, History and Headquarters Information

The company did no sell grocery on a traditional basis, i.e. selling on credit. The company had sold grocery on a cash basis. In this way, the company will not be getting into debt. In the year 1926, the company was acquired by Charles E Merrill, who was the founder of the Merrill Lynch brokerage firm. The same year, Skaggs also merged with Safeway as well. The Skaggs United Stores of Idaho and Skaggs Cash Stores of California had a total of 673 stores, which was all amalgamated with the 322 stores of Safeway. On the completion of the merger, Marion Barton Skaggs had become the chief executive of the company as well. In the year 1928, the company had been transformed into a limited public entity. During the 1930s, the company had introduced pricing of groceries by pounds and also added 'sell by dates' to perishable food products as well. The company also started to label nutritional features and provided parking lot features as well. In the west of Mississippi, the company had the largest grocery chain. Also, during the 1930s, Charles E Merrill had temporarily left his own company to manage Safeway. The headquarters of the company was later moved from Nevada to Oakland, California, USA. The headquarters were again moved to Pleasanton, California, USA, in the year 1996. The headquarters of the company is based in 5918 Stoneridge Mall Road. The name of the place is Pleasanton, while the name of the state is California, USA. The pin code of the area is 94588.

Safeway is an American company that focuses on providing various kinds of grocery products and food items to its customers. The current CEO and chairman of the company are Robert G Miller. As of the current date, the company had its presence in over 900 locations, all over the USA and Canada. Also, as of the year 2015, the number of employees currently working at the company is more than 250,000. Albertsons presently own the company. 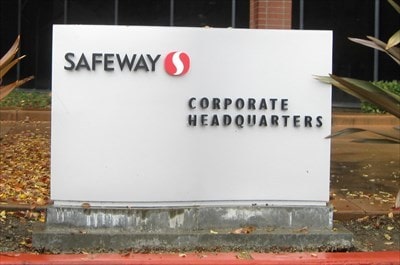 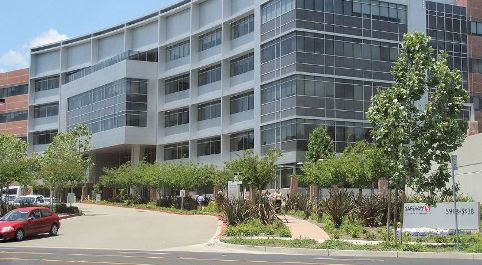