Russell Stover Candies is an American company that focuses on the manufacturing of various kinds of candies, chocolates and other confectioneries, to its customers all over the world. The current CEO of the company was Thomas S Ward. As of the current period, the company has more than 1,000 employees working in it.

The primary services provided by the company include allowing customers and clients to have a retail presence in order to purchase various kinds of chocolates, candies and confectioneries, that are produced and offered by the company itself. 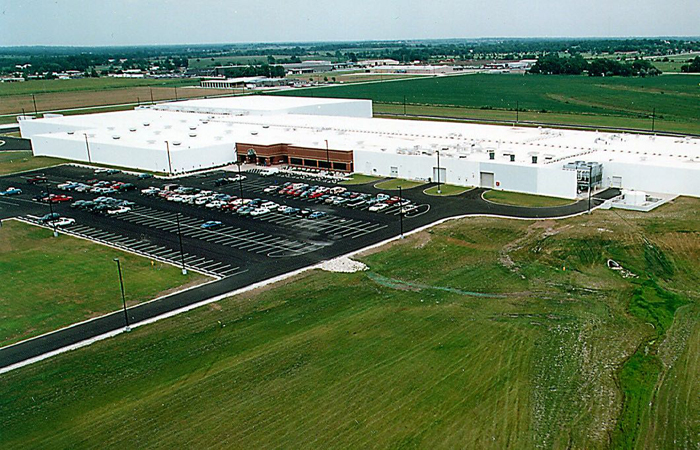 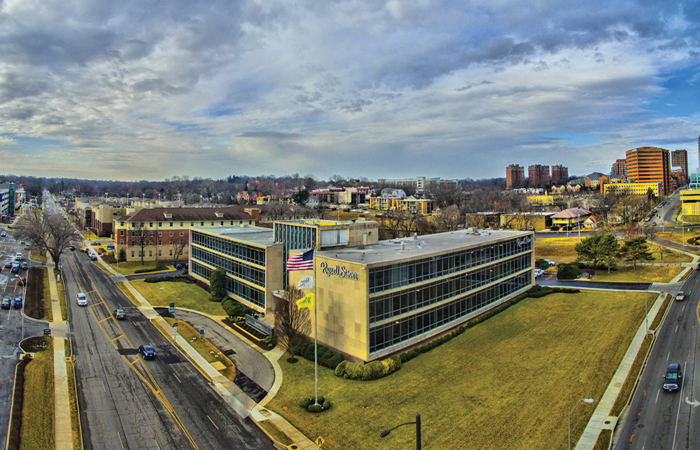