Where is RushCard Corporate office Headquarters

About RushCard, History and Headquarters Information

RushCard is an American company that focuses on providing a personalized prepaid debit card along with offering early direct deposit, money management, and rewards as well. The company that was responsible for founding the company was UniRush. The company was then later sold over to Green Dot Corp for almost $147 million. The current CEO of the company is Ronald C Hynes. 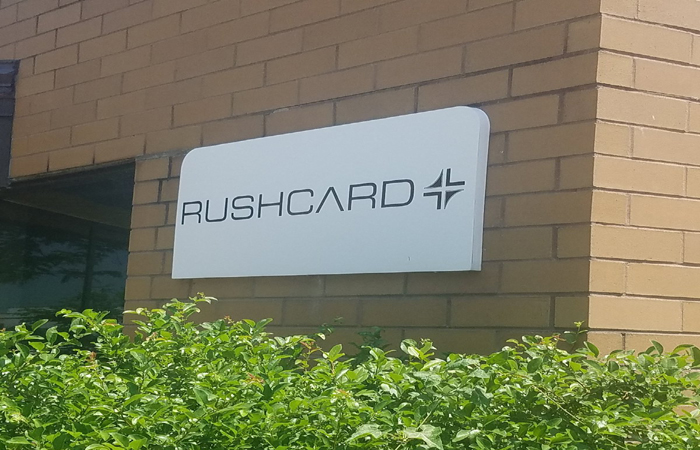