Rural metro was founded in 1948 in America. Its Headquarters are in Scottsdale, Arizona. They generate a revenue of $57 million.

Lou Witzeman who was a newspaper reporter founded this company in 1948. He was moved by the fire near his home.as there was no fire department for that area. He bought a Fire Engine at that time which was the start of Rural Fire Department. In 2005 American Medical Response purchased Rural Metro Fire. The senior management merged into the parent corporation.

Rural Metro  provides protection against fire under a subscription based model to individual home owners and commercial property owners in unincorporated suburbs. The areas which are not included in the municipal fire department boundaries Rueal metro helps those areas. They partner with cities, towns and fire districts. Rural metro highers professional employees and they are very keen and an active organization. Rural metro also has contracts with Airports(ARFF), industrial Facilities and communities. 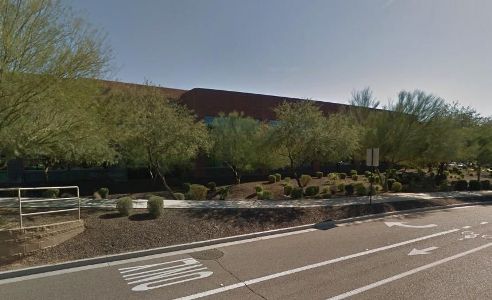 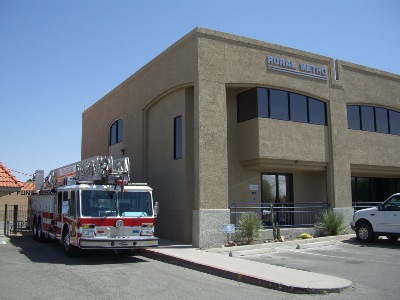