The primary services of the company include allowing customers to have a retail presence in order to purchase various kinds of clothing, accessories, pet supplies, equipment and supplies, lawn and garden supplies, etcetera, that are marketed, sold and offered by the company itself. 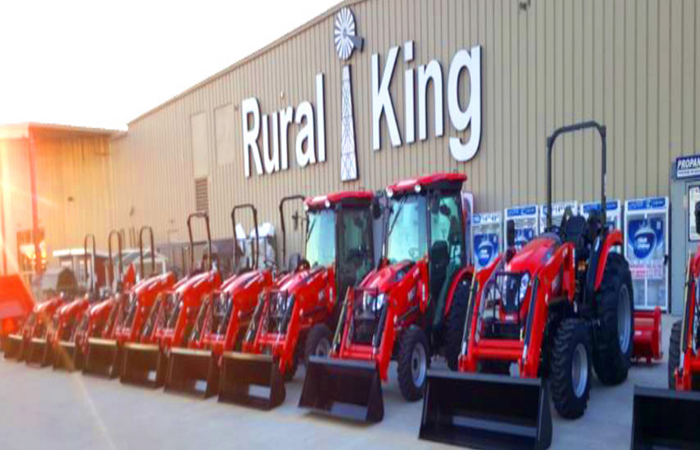