Where is Rue 21 Corporate office Headquarters

About Rue 21, History and Headquarters Information

Rue 21 is an American company that focuses on providing various kinds of women’s and men’s casual apparels and accessories, to its customers all over the USA. The current CEO and chairman of the company are Michael Appel. The current number of employees working in the company is more than 3500.

The primary services provided by the company include allowing customers and clients to have a retail presence in order to purchase various kinds of casual clothing, apparels and accessories, that are marketed and sold by the company itself. 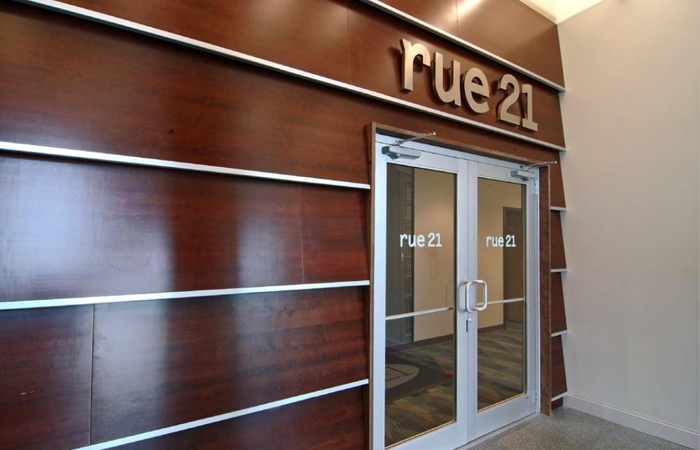 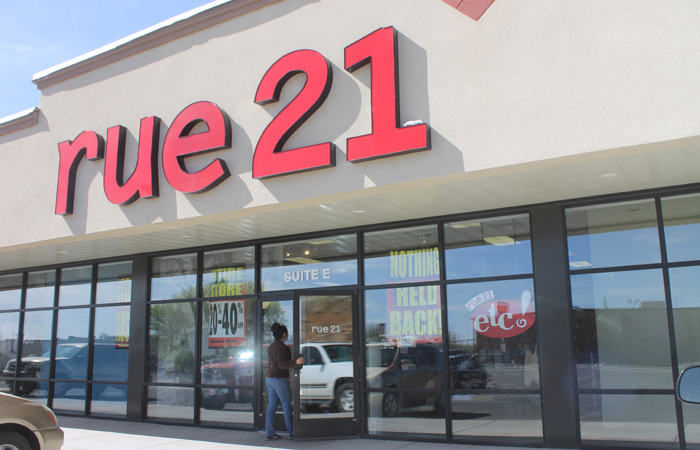