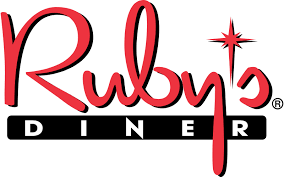 Ruby's Diner was founded in the year 1982. The company has been active for almost 36 years now. The founders of the company were Doug Cavanaugh and Ralph Kosmides. The first shop of the company was opened at the end of the Balboa Pier in Newport Beach, California, USA. On the first day, the cashier had earned almost $63. In the year 2013, the store at the end of the Seal Beach Pier was closed. The same year, the company had introduced Ruby's Dinette, which was a 1960s themed fast-casual concept. The company also started to open restaurants under this name and style starting in the Westfield Plaza Bonita shopping mall in National City, California, USA. The headquarters of the company is based in 557 Wald. The name of the place is Irvine, while the name of the state is California, USA. The pin code is 92618.

Ruby's Diner is an American restaurant company that focuses on providing various kinds of fast food recipes and dishes for breakfast, lunch and dinner, to its customers all over the USA. The company currently has its presence across 32 locations in the USA. The current CEO of the company is Doug Cavanaugh. The number of employees currently working at the company is more than 1,000. 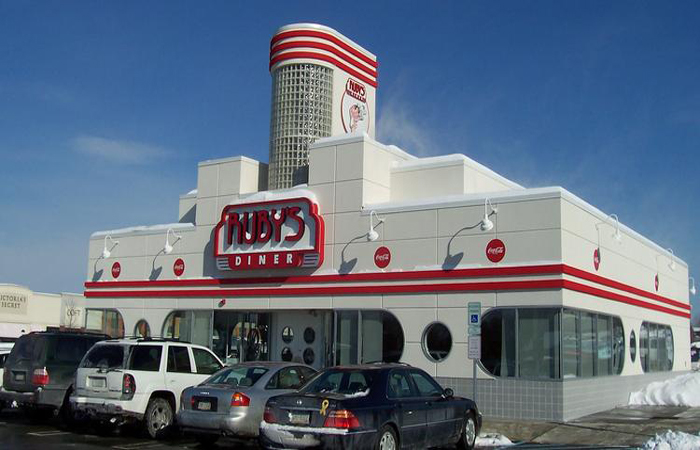 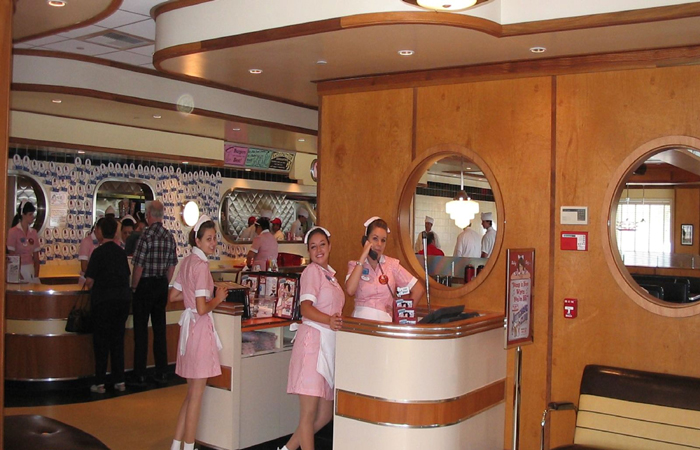