RPM International is an American company that focuses on providing various types of industrial supplies and building materials to its customers and clients, all over the world. The current CEO of the company is Russell L Gordon. As of the year 2018, the total revenue generated by the company is more than $5.3 billion. Also, the number of employees currently working in the company, as of the year 2018, is more than 14,500.

The primary services of the company include allowing customers and clients to obtain various kinds of high-performance speciality coatings, sealants and building materials, that are manufactured, marketed and sold by the company itself. The company also sell products such as paints, adhesives, industrial coatings, etcetera. 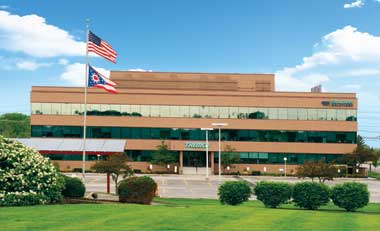