Where is Roundy's Corporate office Headquarters

About Roundy's, History and Headquarters Information

Roundy's is an American company that focuses on providing various kinds of products, groceries and pharmacy products, with the help of its supermarkets and pharmacy stores as well. The company currently has its presence in almost over 150 locations in the USA. As of the year 2011, the revenue of the company was more than $3.8 billion. Also, the number of employees currently working for the company is more than 20,000. 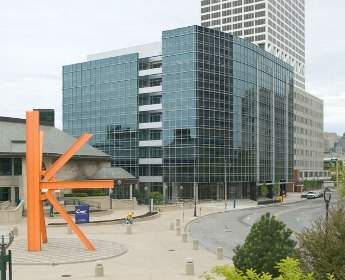 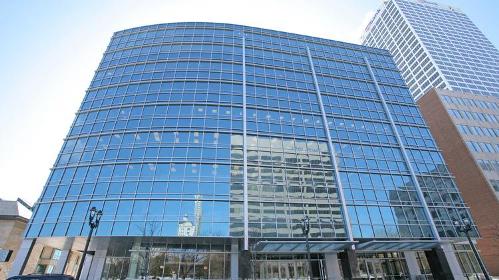