Roto-Rooter Plumbing & Drain Service is an American company that focuses on proving various kinds of sewer, plumbing and drain services, to its customers in the USA. The current CEO of the company is Spencer Lee. The current number of employees working in the company is more than 3600.

The primary services provided by the company include allowing customers and clients to obtain various kinds of plumbing services, which includes water damage cleanup, sewer and drain cleaning, sewer repair and replacement, etcetera, that are offered by the company itself. 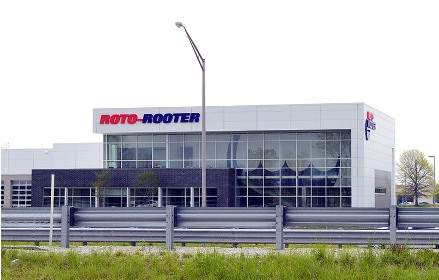 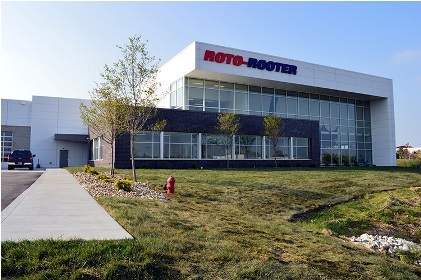