Rosati's Pizza was founded in the year 1926. The company has been active for almost 93 years now. The founder of the company was Saverio Rosati. The first store of the company was opened at the corner of Pulaski and Madison in Chicago's west side. In the year 1964, the initial location was closed and another new location was opened at Mount Prospect in Illinois, USA. As of the year 1995, the founder’s five sons grew the company to be the fourth-largest pizza chain in the USA behind Pizza Hut, Little Ceasars and also Dominoes as well. In the year 2018, the company was listed at number 21 in the Pizza Today's list of the top 100 pizzeria's. The headquarters of the company is based in 28381 Davis Pkwy #701. The name of the place is Warrenville, while the name of the state is Illinois, USA. The pin code is 60555.

Rosati's Pizza is an American company that focuses on providing various kinds of Chicago-style pizzas. The current CEO of the company is Marla Topliff. As of the year 218, the total revenue generated by the company is more than $211 million. The company currently has its presence across 220 locations in the USA.

The primary services provided by the company include allowing customers and clients to have a retail presence in order to purchase various kinds of pizzas, that are served by the restaurants of the company itself. The company’s restaurants also provide casual dining experience as well. 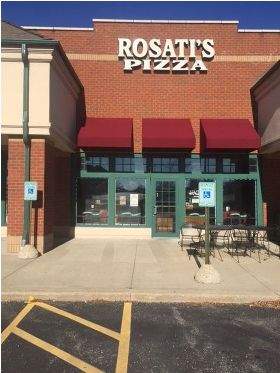 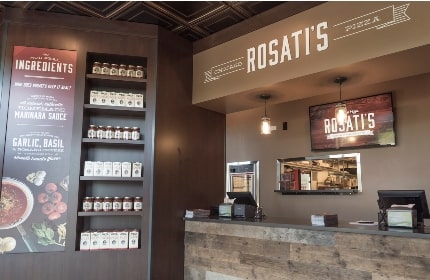