Rooster Teeth was founded in the year 2003. The company has been operational for almost 16 years now. The founders of the company were Joel Heyman, Matt Hullum, Geoff Ramsey, Gus Sorola, Burnie Burns and Jason Saldana. The former name of the company was Drunk Gamers, where the crew of the company would be reviewing games while the reviewer is drunk. The company also started making parody videos about Apple and its Macintosh computers - about how there were any devoid of games on those platforms. The company then changed its name to Rooster Teeth.

In the year 2014, the company moved over to a new office with a two-year lease at Austin Studios, and the same year, the company was acquired by Fullscreen. The company started competing with other services like Amazon Prime, Netflix and even HBO as well. The office of the company was again moved to Los Angeles, California, USA, in the year 2015. The company also takes part in a gaming fundraiser, called Extra Life, and submit the proceeds to the Dell Children's Medical Center located in central Texas, USA. During the year 2018, the company had produced various shows namely - Rooster Teeth's Murder Room, Gorq's Quest, Million Dollars, etcetera. The headquarters of the company is based in 636 Ralph Ablanedo Drive. The name of the place is Austin, while the name of the state is Texas, USA. The area pin code is 78748.

Rooster Teeth is an American company that focuses on the production of various kinds of shows and podcasts, for the entertainment of its viewers. The current CEO of the company is Matt Hullum. As of the year 2018, the company has its presence over eight locations in the USA, with an employee count of more than 380. The company is currently a subsidiary of Otter Media. The website of the company has about more than 1.4 million registered users, with a YouTube subscriber base of 5 million.

The primary services provided by the company include allowing viewers to enjoy the best kind of entertainment, in the form of podcasts, shows via web series or YouTube videos - that are mostly related to video games and gaming. The company also started its premium subscription model as well for viewers, so that exclusive content and discounts on merchandises could be obtained. 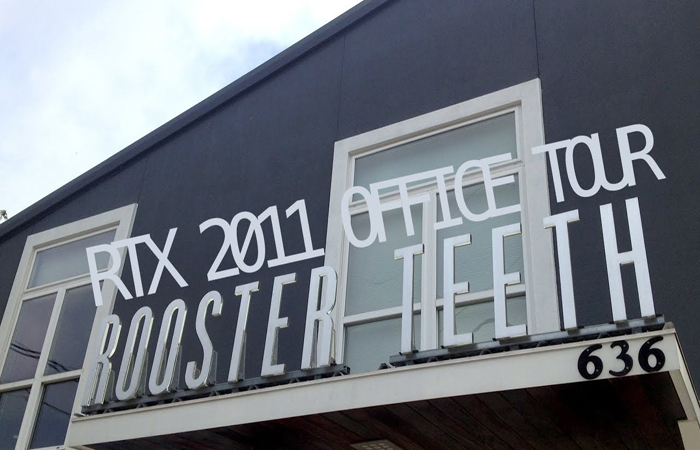 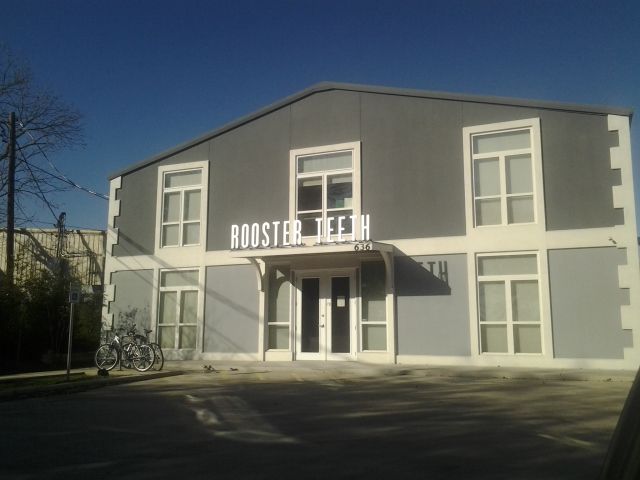