Where is Room & Board Corporate office Headquarters

About Room & Board, History and Headquarters Information

Room & Board is an American company that focuses on providing various kinds of retail modern furniture and home furnishing items, to its customers in the USA. The company currently has lamost 14 stores across eight states in the USA. Accoridng to the website of the company, 90 per cent of Room & Board products are American-made and 95 per cent products are also exclusive to the company as well. The current CEO and president of the company is John D Gabbert. As of the current date, the company has more than 700 employees working in it.

The primary services provided by the company include allowing customers and clients to have a retail presence in order to purchase various kinds of furniture and other home furnishing items, that are designed and manufactured by the company itself. 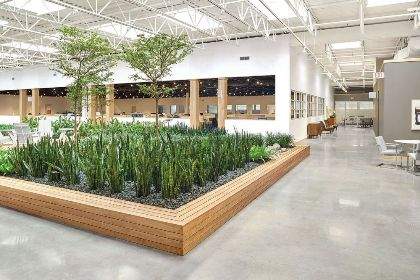