The primary services provided by the company include allowing customers and clients to obtain various kinds of industrial automation and information technology, that are designed and developed by the company itself. 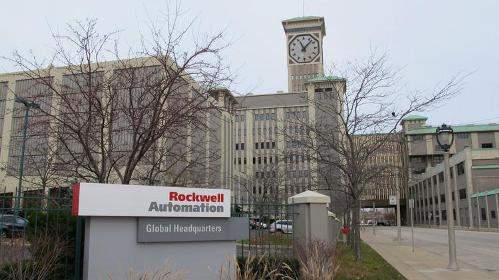 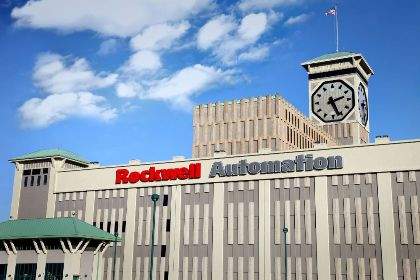