Where is Roche Corporate office Headquarters About Roche, History and Headquarters Information

Roche was incorporated by Fritz Hoffmann-La Roche in Basel, Switzerland in 1896. The company headquarters are located in Basel. In 1934, it became the first company to produce synthetic vitamin C, following which it experienced a sudden growth. Between the early 1950s and mid-1960s, after diverse research, a portfolio was created with drugs ranging from antidepressants and antimicrobials to agents for cancer chemotherapy. In the early 1990s, Roche Biomedical got popular among people of the United States as one of the largest clinical laboratory networks, with 20 major laboratories and US$600 million in sales. They also made numerous HIV tests and antiretroviral drugs in 1992, leading to a fall in the death rate of HIV patients. In 1996, it became the only drug company authorized to develop the medicine to treat bird flu.

Roche is well known as the world's largest healthcare company that manufactures drugs for curing cancer and other diseases. The company has around 14 biopharmaceuticals along with other pharmaceutical and diagnostic sites around the globe. Roche is popular for producing innovative medicines and diagnostic tests which are helpful for millions of patients worldwide. The medicines made by the company primarily focus on oncology, neuroscience, infectious diseases, immunology, and cardiovascular and metabolism. 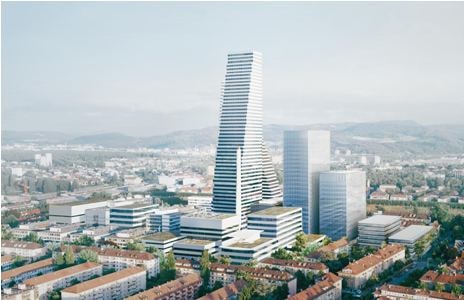 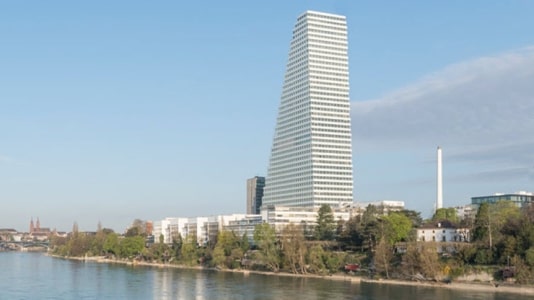