Ritual Cosmetic is a cosmetic company whose headquarters are in Amsterdam, Netherland. Their first store was in Amesterdam’s  Kalverstraat in 2000. They have set shop in major cities such as London, Madrid, Antwerp,Lisbon, Berlin, Stockholm and New York.

Rituals Cosmetics is said to be inspired by ancient Eastern Traditions. It combines home and body cosmetics. It was established in 2000 and its first shop was made. In 2007 ritual cosmetics launched their first Make-up kit and product line. In 2010 they launched rituals Eau de Parfum along with other products including Home& yoga wear and Tao Ritual. In 2012 rituals changed their HQ.

Ritual cosmetics have a total of 550 different produts. Their products include Shower Foam, Make-up, Home& Yoga wear, Perfumes, skin care products, pure tea, Scented candles, fragrance sticks and many other. The main goal of Ritual Cosmetics or their passion is transforming routines into meaningful Rituals. 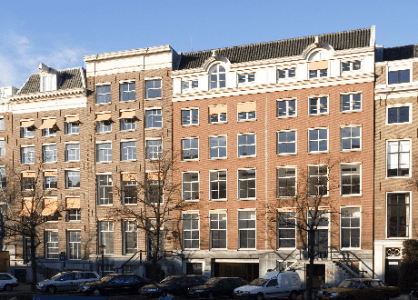 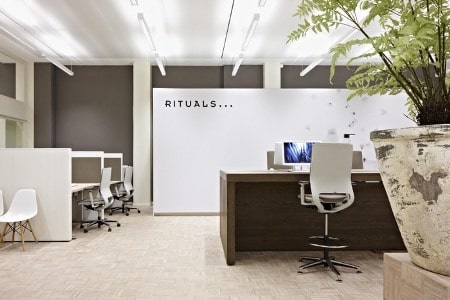