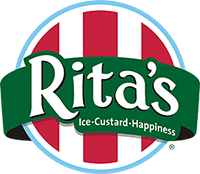 Rita's Italian Ice is an American company that focuses on providing various kinds of sweet dishes and desserts, to its customers around the globe. The current CEO and president of the company are Linda Chadwick. As of the current date, the number of employees working in the company is more than 19053. 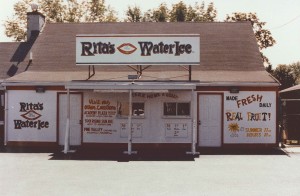 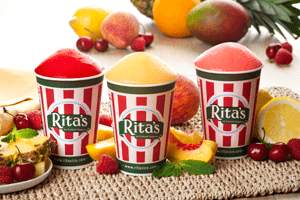