Mizel Development Corporation is the company whose subsidiaries are involved in the house construction and they operate under the name “Richmond American Homes”. This is included in the top 15 Home builders in the US.

The company made its first home in 1977 in Denver, CO. They have been making homes for over 40 years. Richmond American homes have now made more than 200,000 homes. In 2005 MDC was named as top company by Colorado Biz. They are recognized as Nations Most Admired Builders. They were also featured in Forbes Magazine in 2006.

The basic services of the company are in House Building. They make state of the art houses in US. Their other services include providing Mortgage Finance for the home buyers for the same company under subsidiary Home American Mortgage. The company has operations expanded in 10 states worth great quality and reputation in the market. 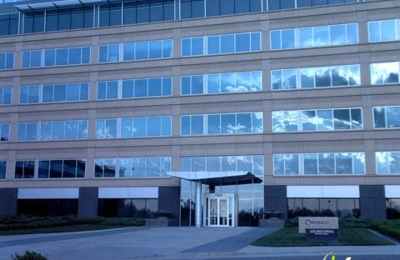