Rent Wreck was founded in the year 1968. The company has been active for almost 51 years now. The founder of the company was Dave Schwartz. The company was started mainly as a way to rent cars. In the 1960s, airport-based car rental was typical and most rentals were business travellers or vacationers renting while out of town. Due to the media coverage for the company, the idea had started to gain national interest and therefore by the year 1973, the company had sold its first franchised unit. In the year 2016, the company was taken over by JJF Management. The headquarters of the company is based in 13900 Laurel Lakes Avenue

The primary services provided by the company include allowing customers and clients to have a retail presence in order to rent various types of vehicles, which had been previously been owned by rental car companies or even individuals as well. 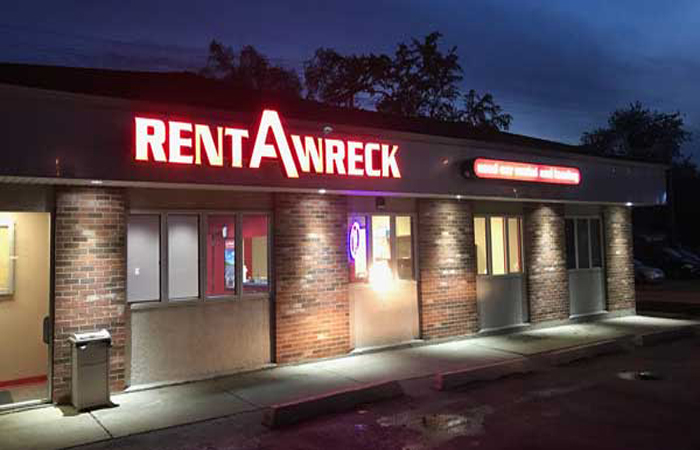