Where is Rent The Runway Corporate office Headquarters About Rent The Runway, History and Headquarters Information

The company due its early stages of operations had received an influx of capital from numerous companies, such as Highland Capital, American Express, Bain Capital Ventures, Novel TMT Ventures, etcetera. The company slowly started expanding its operations and therefore attracted more customers as well. By the year 2016, the company already had almost 6 million customers and more than 400 designers. During the year 2015, the company had received a setback, as many executives had left the company. But, in the year 2016, with the help of Fidelity Investments and the influx of new capital, the company regained its ground and started opening retail shops as well. The headquarters of the company is based in 163 Varick Street, 5th Floor. The name of the place is New York, while the state name is New York, USA, as well. The area pin code is 10013.

Rent The Runway is an American company that focuses on providing various apparels and accessories, designed and manufactured by the company, for rental purposes to its customers. The current CEO of the company is Jennifer Hyman. The company currently has its stores opened in various parts of the USA, namely New York City, Los Angeles, San Francisco, etcetera. The company started its roots as an e-commerce website. As of the year 2016, the number of employees working at the company is more than 900.

The primary services provided by the company include allowing customers to have an online and retail presence to rent various types of clothes and also fashion accessories, especially for women. The company will enable women to rent dresses, jumpsuits, gowns, tops, bottoms, coats, jewellery, sunglasses, hats, etcetera. 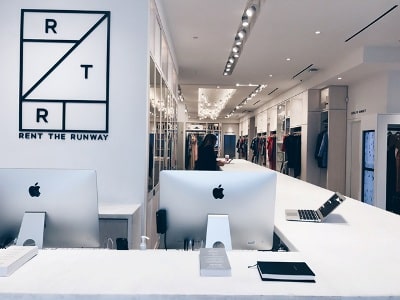 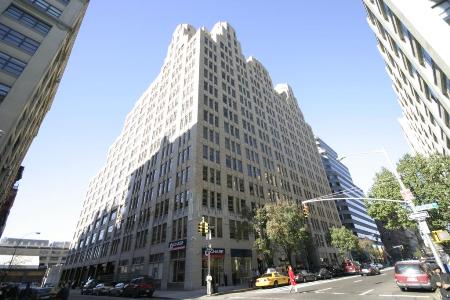 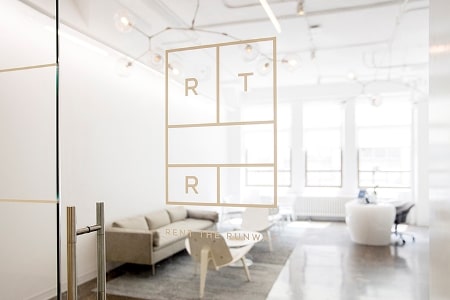