Regis Corporation was founded in the year 1922. The company has been active for almost 97 years now. The founders of the company were Florence Kunin and Paul Kunin. In the year 2006, the company had announced that it will be acquiring the Sally Beauty Company business of Alberto-Culver. Sally not only had 2,419 Sally Beauty Supply stores but also 822 Beauty Systems Group stores as well. But, the same year, the agreement was terminated as well and therefore Sally was spun-off into a different company as well. The former name of the company was Kunin Beauty Salon, which was renamed in the year 1958 as Regis. The company had also taken over its major competitor as well, known as  The Barbers, Hairstyling for Men & Women. The company had also taken over Designline hair care products in the year 2004. The headquarters of the company is based in 7201 Metro Blvd. The name of the place is Minneapolis, while the name of the state is Minnesota, USA. The pin code is 55439. 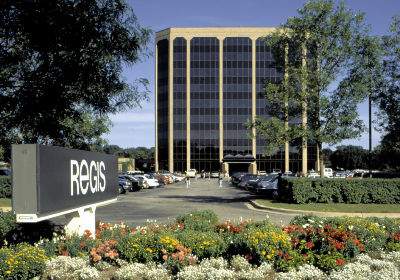