Regions Bank was founded in the year 1971. The company has been operational for almost 48 years now. The former name of the company was First Alabama Bancshares. It was formed when three banks in Alabama merged together, which were - Exchange Security Bank of Birmingham, First National Bank of Montgomery and First National Bank of Huntsville. The banks continued to maintain their operations independently, but in the year 1985, the law changes made the banks to merge formally. In the year 1986, the company also expanded into Florida, USA, as well. Afterwards, the company had also extended to the southeast as well.

Regions Bank is an American organisation that focuses on providing various kinds of banking and financial services to its customers. The current CEO and president of the company are John M Turner Jr. As of the year 2018, the total revenue sales generated by the company is more than $6.7 billion. Also, the number of employees currently working at the company is more than 19,960. The current capital ratio of the company is 10.9 per cent, as of 2018. The Bank has over 1,900 ATMs and also more than 1,400 branches across 15 states of the south and the mid-western USA. The company is ranked at 460 places on the Fortune 500 companies list. It is also the 22nd largest Bank located in the USA. 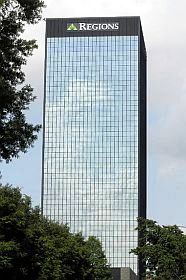 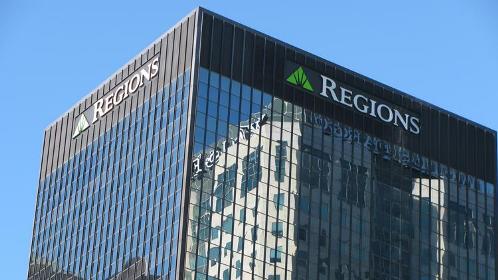