Where Is Reebok Corporate Office Headquarters

Though it is widely accepted that Reebok has built a strong reputation for itself over the years, it is impossible to rule out the fact that there are situations that may leave users of the company's products disgruntled hence the need to reach to a representative of the company. In all fairness, companies like Reebok do take customers' feedback seriously - this leaves the ball in your court to consider reaching out to the headquarters. And, from here, we shall be playing our part by furnishing you with the necessary information.

Address: Reebok corporate headquarters is located at 25 Drydock Ave, Boston, MA 02210, United States. You can visit the office if your schedule permits.

Phone Number: Call an executive of Reebok today on +1 781-401-5000 to make known your worries or concerns. We perceive this will be more convenient for you.

Fax Number: Messages can also be passed across through the following fax number: 781-401-7402

Reebok moved its headquarters to the present site on the premise of its desire to maintain a foothold in an urban setting. In essence, it completed the move to the 8-story Innovation and Design building, within the Boston seaport district, in 2018. The building has a floor size culminating in 1.4 million square feet, and it is jointly owned by Jamestown L.P and Related Beal. It was built by the U.S. Defense Department in 1918; the last time the building was renovated was in 2013, a project that was supervised by Elaine Construction Company Inc. as the general contractor while activities relating to architecture were undertaken by Elkus Manfredi Architects.

The headquarters, with a total floor size of 220,000 square feet, has enough office spaces for Reebok's workforce that is in excess of 700 employees. Gensler was contracted, by Reebok, to repurpose or redesign the space for optimal functionality. As a producer of goods that inspire physical exercise, Reebok also deemed it fit to have a gym, boxing ring, dance studio, and yoga area have all been etched out of the available space. Furthermore, the headquarters also features a design lab, cafe, and retail store.

Apart from Reebok, other tenants within the Innovation and Design Building include Elkus Manfredi Architects, Boston Art, Autodesk, BluEdge, The Boston Beer Company, Square Robot, NKT Photonics, and many more. 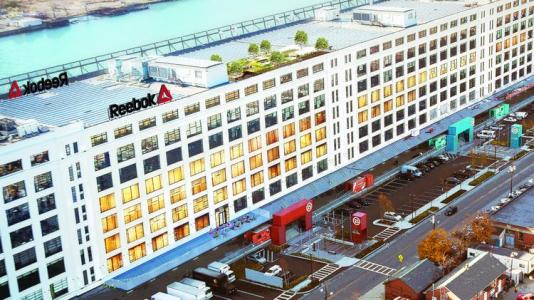 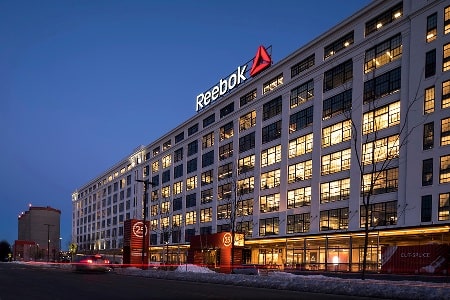 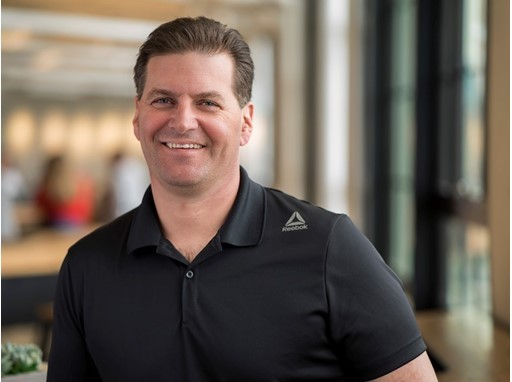 Chris Froio has spent more than 25 years at Reebok, beginning his journey there as the VP of the Sports Footwear and Equipment unit. He moved up the leadership ladder to assume the office of the SVP and GM in charge of the operations in North America. Chris has been highly influential in the success of Reebok in various ways, and this continues as leads business operations particularly in the areas of sales, marketing and other critical functions in the region under his charge. He has a BS in Marketing from the University of Rhode Island. 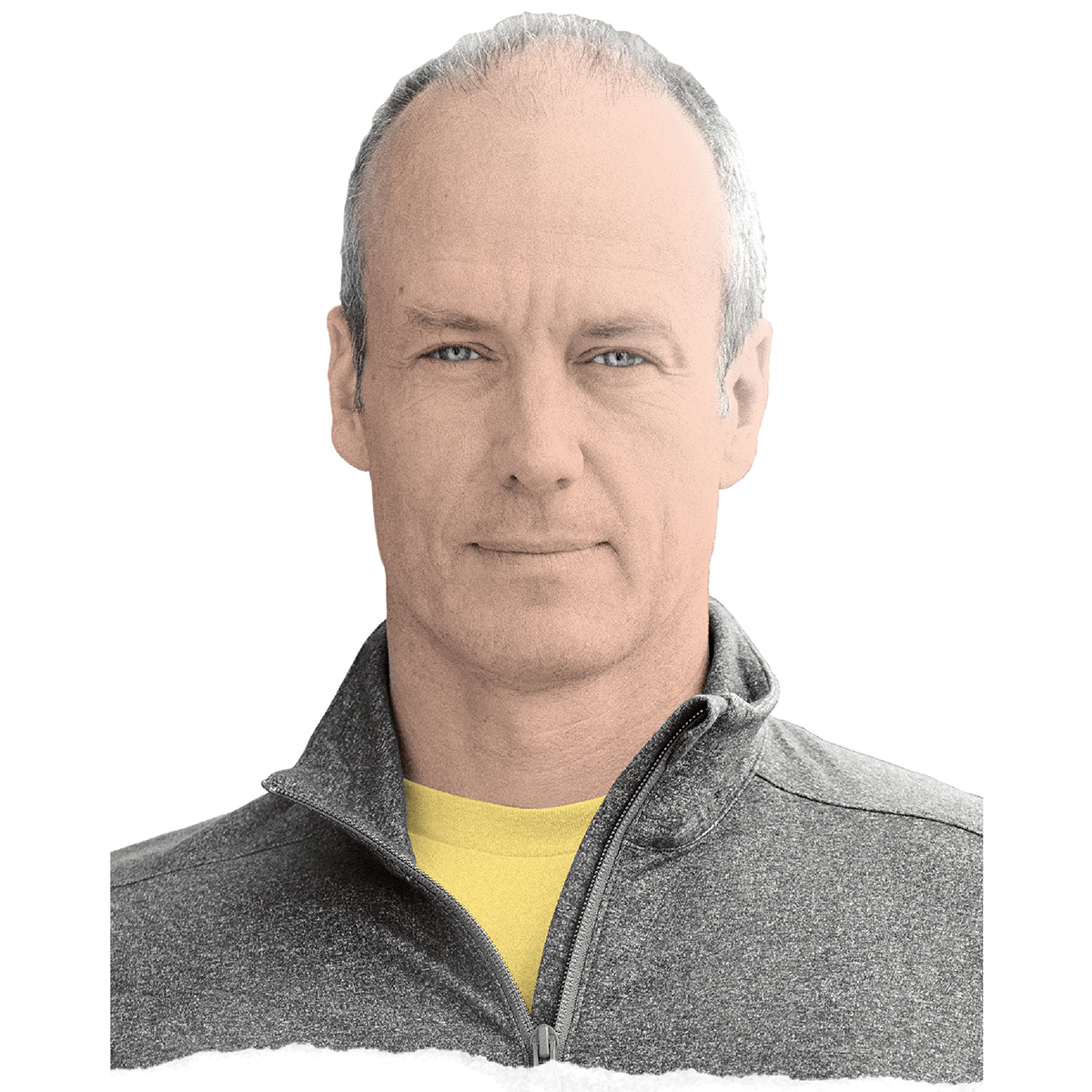 Matt O’Toole has industry-wide experience spanning over 30 years; he previously occupied top positions at Tommy Armour Golf Inc. and CCM Hockey. His service was engaged by Reebok in 2008 when he came on board as President, Reebok North America. He was promoted to the office of the President of Reebok International in 2014, and he oversees the strategic performance of the company. Matt is an alumnus of Miami University and North-western University (Kellogg School Management) where he respectively obtained his BS in Accounting & Finance and an MBA. 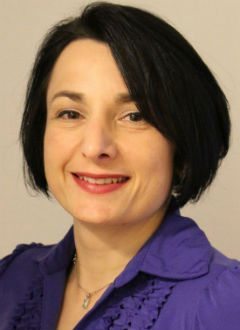 Prior to joining Reebok as the VP, Human Resources in 2017, Lenka was the Senior Director in the Human Resources Department of Fidelity Investments. In her present role, she develops and implements key HR strategies to ensure thriving working relations between the company and its employees. Lenka has a BS in Economics/Comparative Politics and MS in Economics from the University of Economics, Prague, as well as an MS in Organizational Psychology from American University.

The event that led to the establishment of Reebok can be traced back to 1895 14 years old Joseph William Foster developed the first spiked running shoes. The business was then established as J.W. Foster five years later – after which it was changed to J.W. Foster and Sons. Foster went on to create a factory to begin mass production and, in due course, marketed the shoes – the shoes ultimately became popular among British athletes.

Joe and Jeff Foster – grandsons to Joseph W. Foster – then formed a company in 1958; this, they called “Reebok”. Reebok made a direct foray into the international by registering its presence at the Chicago International Trade Show. The event was what led to the birthing of Reebok USA Ltd., as initiated by American businessman, Paul Fireman.

Reebok kept breaking new grounds with new product developments that led to its continued ascendance. The design of the first athletic shoe – “Reebok Freestyle” – for women in 1982 was one of such. In 1984, Fireman acquired the parent (Reebok) company based in England thus making Reebok an American company, and was publicly traded on New York Stock Exchange in 1985. By 1988, Reebok had made around US$1.8 billion as sales revenue toppling top-rated competitors like Nike in the process.

Reebok’s partnership with athletes and professionals in various sports is one that boosted its marketing prowess to some good extent, and by 2001, the company was already producing official apparel/jerseys for many teams in the NBA and WNBA.

Adidas later acquired Reebok as a subsidiary in 2005 – the deal was worth US$3.8 billion. Moving on, Reebok, while still maintaining its brand name, secured some strategic partnership deals like the ones with CrossFit in 2010 and Les Mills in 2013.

Reebok specializes in the designing, manufacturing, and marketing of sports- and general- wear – from sports apparel to footwear, hoodies, pants, t-shirts, joggers, low-impact bra, tights, and so on. Most of these products are being used by many persons across different sports, and even by other sets of persons.