Redstone Federal Credit Union is a credit union company based in Huntsville, Alabama and was founded in 1951. The companies main aim was to serve the employees of Redstone Arsenal. In 1951, Redstone's original 11 members made a total asset of $55 kept at the first union credit office. Now the company has grown considerably over the years.

Redstone Federal Credit Union is the largest Alabamas credit union and National Credit Union Administration processes it. Redstone is now one of the 25 largest federal credits unions in the country. After 65 years,  the foundation laid for the Redstone you know is due to their determination and vision. The company now owns more than $4 billion in assets. 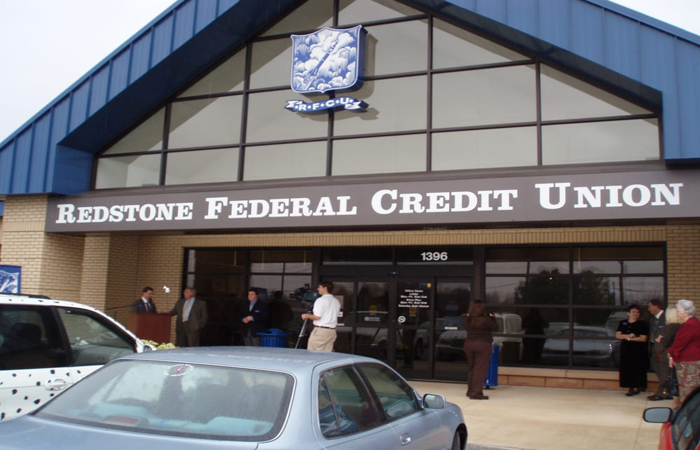 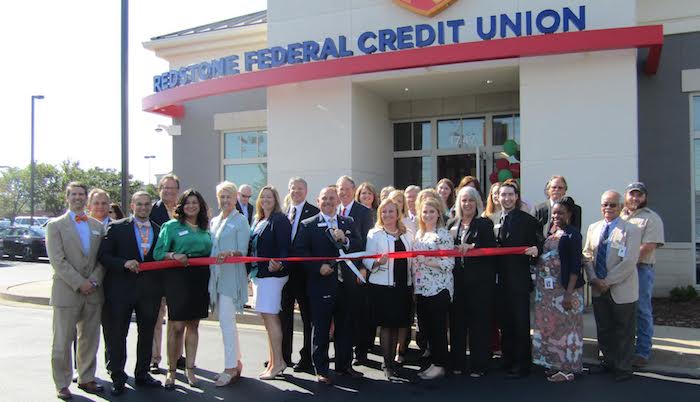