Reddit was incorporated by Steve Huffman and Alexis Ohanian in 2005. It was acquired by Condé Nast in 2006. Reddit introduced its Reddit Gold benefits program in 2010. In 2010, it launched its first mobile application in order to make it easy to read and navigate the website on touch screen devices. As of 2018, it had around 330 million users. As of 2019, it secured 5th rank in the category of most visited websites in the U.S. and 13th in the world.

Reddit is a platform for online communities to submit links, create content, and have discussions about the topics of their interests. Users are given the facility to post links to content on the web; as a result of which the other users put their vote on those links, which makes them display on the site’s home page accordingly. The topics on which posts are submitted fall in categories such as art, random, videos, gadgets, sports, gaming, funny, philosophy, food, pics, music, movies, books, jokes, history, television, and more. It also gives an advantage to users so that they can view the site ad-free, Reddit Premium which is a premium membership. It is operated from San Francisco, California. 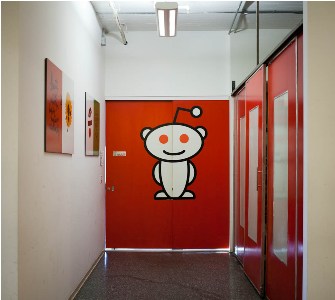 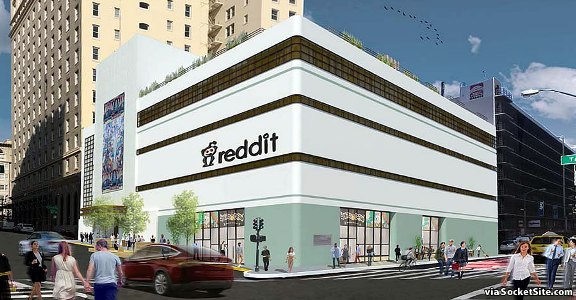