Where is Redbox Corporate office Headquarters

About Redbox, History and Headquarters Information

Based in Oakbrook Terrace, Illinois, USA, Redbox was incorporated by Gregg Kaplan by using the kiosks for DVD rentals in 2002. Unlike others, this company had a return anywhere policy. In the early stages, the company put four automated convenience store kiosks in Washington Metropolitan Area locations. After its success, Redbox moved and placed kiosks within supermarkets or outside them in order to attract customers’ attention. In 2010, they started to rent Blu-ray movies and by the next year, established video game rentals all around the globe. They launched Redbox Instant that provided customers with a free one month trial, in 2012. Later, in 2017, they introduced a new service called Redbox on Demand.

Redbox is the best destination for the ones in need of new-release DVD, Blu-ray Disc, and video-game. This service is rented via its network of self-service kiosks, which are made available at places such as grocery, drug and convenience stores, and select Walgreens, Walmart and McDonald’s locations. Along with all other offerings, they give the options to pre-book rentals online, as well as offer event tickets services. It has rented more than 3 billion DVDs and is accessible at around 35,000 locations around the globe. It is a subsidiary of Outerwall Inc. 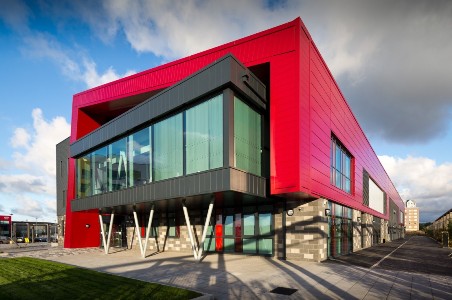 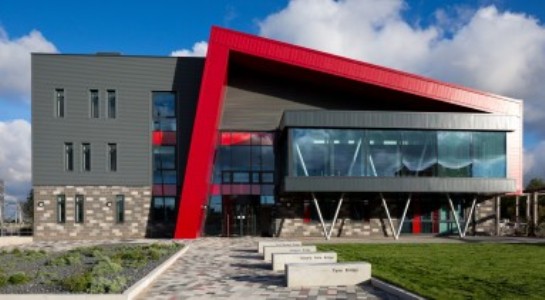