In the year 1979, the first franchisee of the company was The Snyder Group Company, and the rights to open a new store at Washington, as provided. By the year 1985, the company already had almost 175 restaurants under its name and franchises. The company was passing through a poor financial phase after the year 1985, and then in 1995, both Gerry Kingen and Michael Snyder brought back the company into the profit-making ratio. The company had become a limited public entity in the year 2002. By the year 2015, the company already had about 538 restaurants under its name. The headquarters of the company is based in 6312 South Fiddler's Green Circle, Suite 200N. The name of the place is North Greenwood Village, while the name of the state is Colorado, USA. The area pin code is 80111.

Red Robin is an American company that focuses on the production of various restaurant quality dishes and fast food recipes for its customers. The current CEO and president of the company are Denny Marie Post. As of the year 2018, the number of locations that the company’s restaurants have its presence is more than 573, around in the USA and Canada. The company’s overall revenue, as of the year 2014, was more than $1 billion. 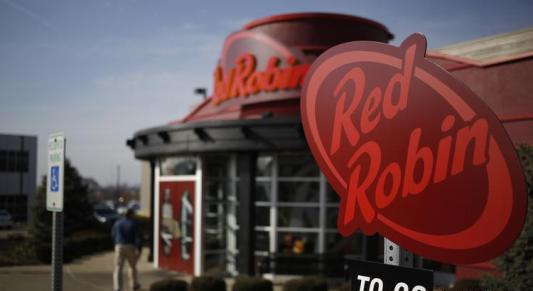 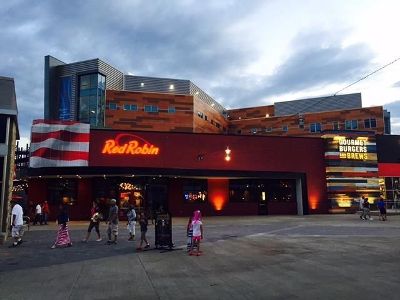