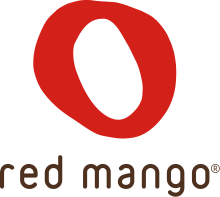 Red Mango is an American company that focuses on providing various kinds of desserts, to its customers in the USA. The company currently has its presence across 50 locations in 14 states in the USA along with 40 locations in Mexico as well. The company uses 100 per cent all-natural products including nonfat & low fat, kosher, and gluten-free frozen yoghurt fortified with probiotics as well. The frozen yoghurt of the company is topped with various types of fruits. The current CFO of the company is Richard Jensrud. As of the current date, the company had over 240 people working in it. 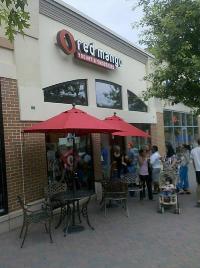 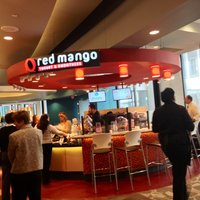