Where is Razer Corporate office Headquarters About Razer, History and Headquarters Information

Razer started operating as a subsidiary of Karna LLC in 1998 but in 2005 Min-Liang Tan and Robert Krakoff started operating it independently after Karna LLC was put to a stop. In 2011, Razer introduced a handheld gaming device prototype called Razer Switchblade. The company is based in Singapore as well as San Francisco, California and was listed on the Hong Kong Stock Exchange in 2017. In 2006, it launched Razer DeathAdder gaming mouse, which became the bestselling gaming mouse in the world as well as one of its most iconic products till now. This company has been awarded over 20 Best of CES 2018 awards.

Razer is a destination for gamers that manufactures and sells gaming hardware, and software for gamers all around the globe. It distributes its line of products via a network of distributors and retailers. Razer has a wide array of user interface and systems devices, voice-over IP for gamers and a cloud platform for customizing and enhancing gaming devices. Razer is spread over 15 offices across the globe and is well known as the global lifestyle brand for gamers in the USA, Europe, and China. 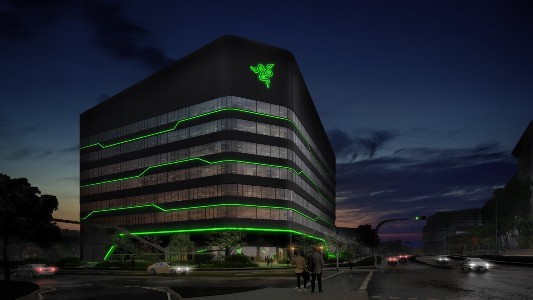