Where is Raytheon Corporate office Headquarters

About Raytheon, History and Headquarters Information

Raytheon was founded in the year 1922. The company has been operational for almost 97 years now. The founders of the company were Charles G Smith, Vannevar Bush and Laurence K Marshall. The former name of the company was the American Appliance Company. The company started its operations by focusing mainly on refrigeration technology, but slowly moved its aim towards electronics. The first product of the company was a radio-receiver power supply. This power supply made it possible for the alternating current of the household to be converted to direct current, and thus genuinely eliminating the need for any kind of batteries. This gadget was known as Raytheon.

Raytheon is an American company that works as a defence contractor and focuses on the designing and manufacturing of various kinds of military equipment, weapons and also other commercial electronics too. The current CEO and chairman of the company are Thomas A Kennedy. As of the year 2017, the total revenue generated by the company is more than $25,3 billion. Also, the number of employees currently working at the company, as of the year 2017, is more than 64,000.

The primary services of the company include the manufacturing, designing and supplying various kinds of defence equipment and other military technology and equipment, as defence equipment making contractor. The company is also the largest producer of guided missiles in the world as well. 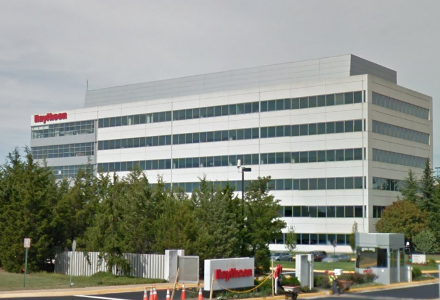