RaymourFlanigan is an American furniture company based in the Northeastern United States and was founded in 1946 by two brothers Bernard Goldberg and Arnold Goldberg. In Northeast, Raymour and Flanigan is the largest furniture corporation and stands on 7 number in the United States. The company was named after their third brothers antique shop.

The second store of the company was opened in 1972 in Clay, New York. After that, the company started enhancing its business and acquired fame. Buffalo and Rochester areas compromises of 14 stores of the company. In 2005 the company expanded its business in New York by buying three large retail furniture stores. Alperts Furniture was purchased by the company in 2007. Raymour&Flanigan raised its business to another level and till now more than 110 stores in Northeast, US are working under them.

Headquarter of the company is situated in Liverpool, New York, United States. Raymour&Flanigan stores mainly consist of furniture including bedroom furniture, living and dining room, etc. It provides elegant, unique and reliable products to its customers. 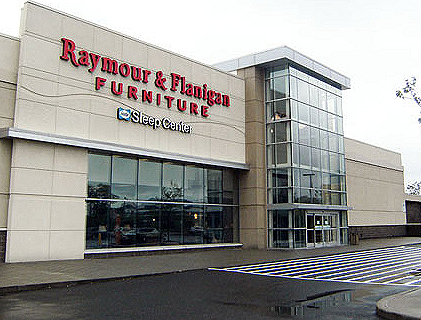 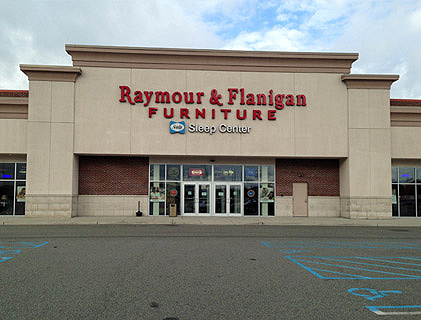