Radisson Hotel is an international hotel situated in Minnesota, United States and was founded in 1909 by Edna Dickerson. It is one of the largest and dynamic hotels in the world. The hotel is named after Pierre-Esprit Radisson who was a French explorer.

Curt Carlson acquired the hotel in 1962. Radisson Hotels has its branches and franchises mostly in the United States. Radisson Blu was one of the main brands of the hotel which was previously known as Radisson SAS hotels. First, ever Radisson Blu was inaugurated in 2011 in Chicago. Another brand Radisson Red first hotel opened in 2015 in Brussels. HNA Group is a major part of the hotel since 2016.

Radisson Hotel headquarters are located in Minnetonka, Minnesota, United States. The hotels are expanding day by day and they have set a target of 60 locations to achieve by 2020. The staff is committed to building meaningful, personal relationships with the guests and provide them with the best hospitality. 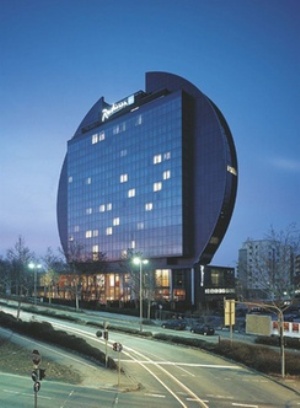 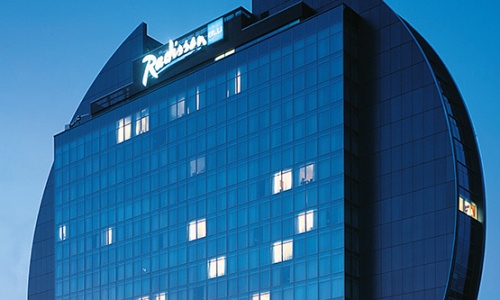