Where is RadioShack Corporate office Headquarters About RadioShack, History and Headquarters Information

Formerly called RadioShack Corporation, Radioshack was incorporated by two brothers, Theodore and Milton Deutschman in 1921. The company is based in Fort Worth, Texas. The company launched its catalog in 1939. In the 1960s, Charles D. Tandy purchased the company for US$300,000. The chain gained a lot of popularity from the citizen's band radio in the mid-1970s. Following which, it broadened its focus and launched the TRS-80, a mass-produced personal computer in 1977, and made a move into the mainstream consumer market with wireless phones in the mid-1990s. In 2000, the company was renamed to become RadioShack Corporation.

Radioshack is a retailer of consumer electronics. Kensington Capital Holdings is its parent company. It operates a network of around 425 independently owned dealer stores spread all over in the USA. It's expert employees have worked to attract and make a loyal customer base. The line of products is sold via international dealers and online through radioshack.com. Their business is spread internationally in Canada, Asia, Mexico, the Middle East, and North Africa. 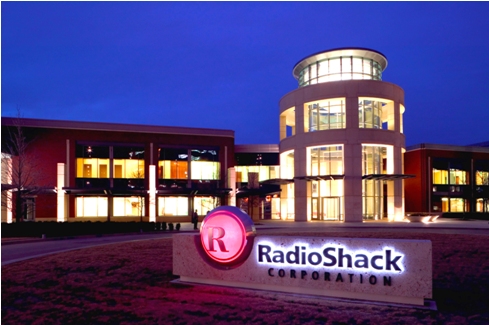 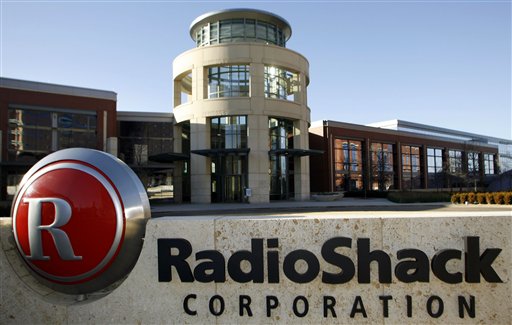