Where is RaceTrac Corporate office Headquarters

About RaceTrac, History and Headquarters Information

The primary services provided by the company include allowing customers to enjoy a retail presence in the purchase of various kinds of products offered by the company in the form of the convenience stores, including fuel and petroleum for vehicles as well. The convenience stores also provide free-WIFI service and indoor-outdoor seating arrangements too. 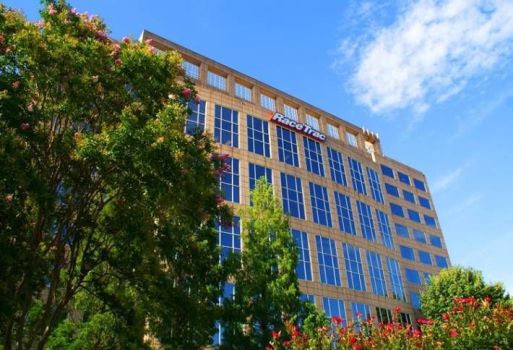 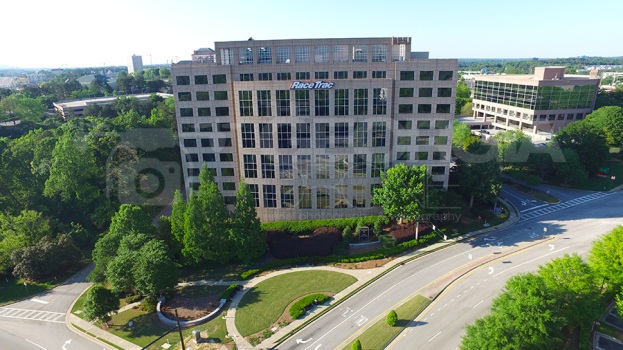