The primary services provided by the company include diagnostic, medical and molecular testing as well as obtaining information on various kinds of diseases, drugs and medical technology, that can be advantageous for doctors and patients to use. The company performs testing on diseases like cancer, neurological disorders, cardiovascular diseases, infectious diseases, etcetera. 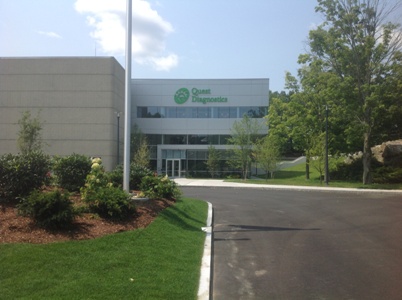 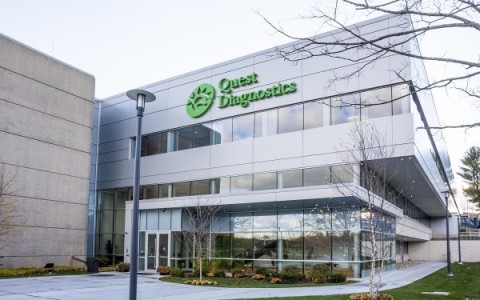