Quebecor World is a Canadian company that focuses on providing various kinds of printing solutions and services, to its customers in the USA and Canada. The current CEO of the company is Jacques Mallette. As of the current period, the number of employees working in the company is more than 43,000. 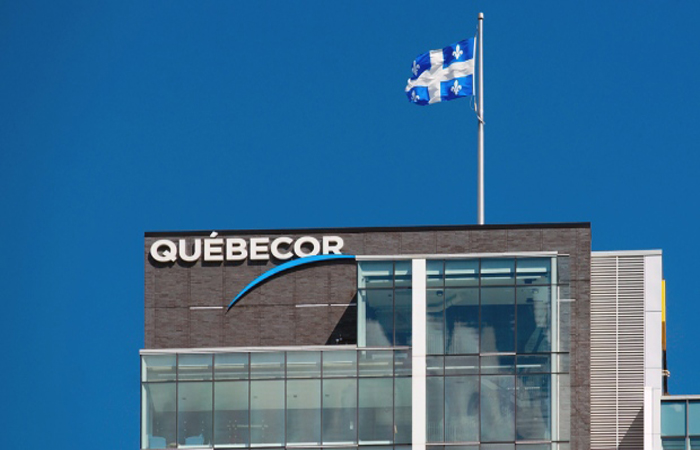 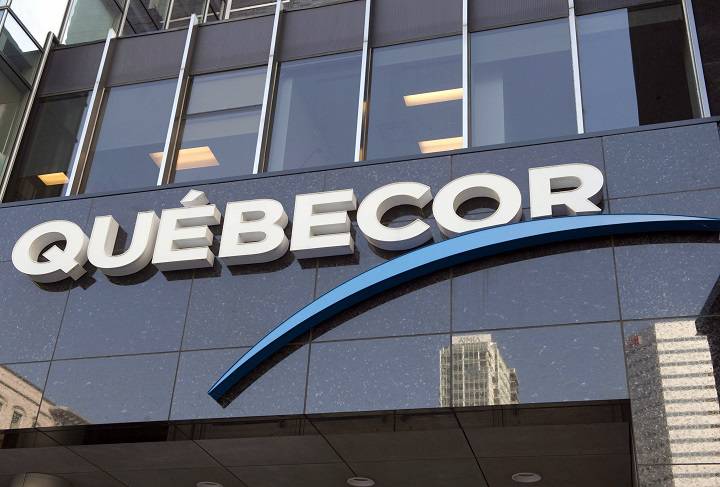