Where is Quaker Steak And Lube Corporate office Headquarters

About Quaker Steak And Lube, History and Headquarters Information

George Jig Warren III and Gary Moe Meszaros in 1974 in order to revive the culture of old gas stations opened a restaurant named as Quaker Steak and Lube. In 2015, Quaker Steak and lube was in a bad financial condition and couldn't pay their debts so the Travel Centers of America came to their rescue.

Quaker Steak and Lube mainly situated in Sharon, Pennsylvania is a good restaurant to serve the people with delicious barbecue food items. Today, it has been provided with many splendid awards for its sauce recipes and is highly known for its chicken wings.

Quaker Steak and Lube has about 50 restaurants in a total of 12 states of the US. Most of them are based in western and central Pennsylvania and some of its branches are also situated in Eastern Ohio. 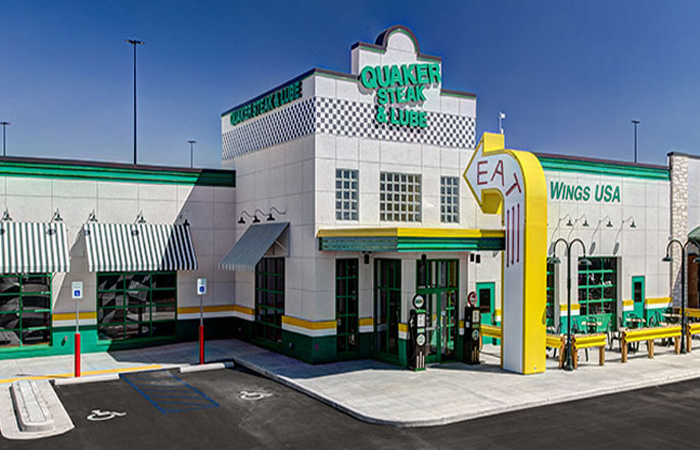 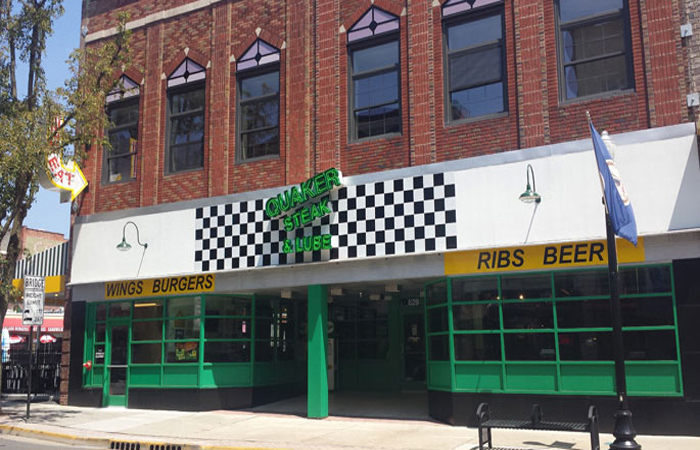